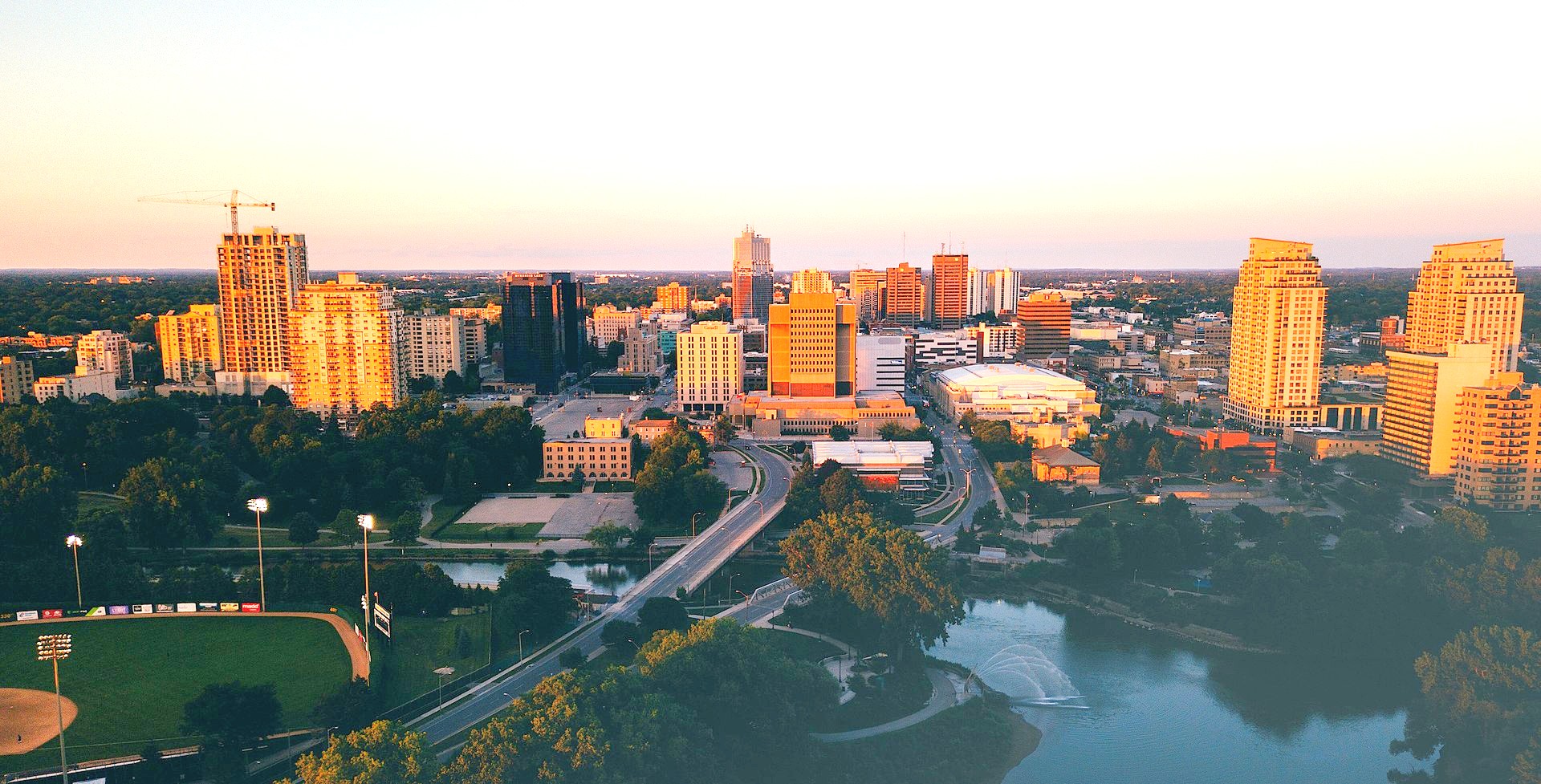 London, Ontario, which is proudly known as The Forest City, is home to nearly 400,000 residents. It is a hub for higher education, medical research, manufacturing, and technology.

This section will help you get to know the city and some of the wonderful opportunities that await its residents.

London is rich in heritage, arts, cultural spaces and natural beauty. Whether you enjoy walking in beautiful parks or along the banks of the Thames River, or if you prefer to visit one of our 14 local museums or catch a world-class performance, London offers all the amenities found in much larger cities.

In this section, you will find information about:

The City of London website offers a wonderful overview of London’s Arts and Heritage including City of London grant opportunities.  It includes links to other organization’s websites such as: Tourism London for cultural events and entertainment, the London Heritage Council, Museum London, Eldon House, Heritage London Foundation and the London Arts Council that highlight their cultural programs and investments. 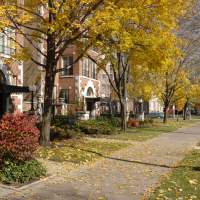 What is now known as the City of London was founded in 1826. But the story of London’s region has a much longer and richer history than that.

Oral history and archeological records show that the London region has been inhabited for over 10,000 years. Some of the Indigenous peoples who have called this region home include the Anishnaabeg, Haudenosaunee, and Lenni-Lenape Nations. There are at least eight different Indigenous languages spoken by residents of London.  Since its release in 2015, the Truth and Reconciliation Commission Report has acknowledged that “virtually all aspects of Canadian society may need to be reconsidered.   In response to the Report’s Call to Action #57 the City of London has been working with the Local First Nations – the Chippewas of the Thames First Nation, Oneida Nation of the Thames, Munsee-Delaware First Nation to educate City staff and the London community about the Indigenous communities that the City serves and is connected to, the Truth and Reconciliation Commission and its Report, the histories, cultures and current concerns of the First Nations and the lived experiences of urban Aboriginal communities.

European settlement in London began in 1793 when then lieutenant-governor John Graves Simcoe selected the Forks of the Thames River as his choice for the future site of the capital of the province.

The City is committed to enhancing the cultural heritage of London and its neighbourhoods. This includes a strategy of adaptive re-use of existing built heritage. The cultural value of London’s extensive built heritage is one of Canada’s most significant, with over 6,000 buildings (about 3% of buildings in London) listed on the City of London’s Inventory of Heritage Resources.

London is rich in its history and it offers 14 museum experiences that bring Londoners together to celebrate our shared stories.   Eldon House and Museum London, which are Boards of the City of London located at London’s Forks of the Thames.  Heritage London Foundation administers the City’s heritage homes of Grosvenor Lodge and Elsie Perrin Williams, which are located close to Western University.  The First Hussars Museum is also located at 1 Dundas Place at the Forks of the Thames. London’s Blackfriars Bridge is recognized as a nationally-significant cultural heritage resource. It is a rare example of a wrought iron bowstring arch-truss bridge. 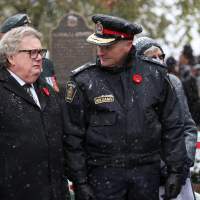 Victoria Park is London’s premier downtown park for cultural activities that features prominently in London’s history as a military garrison and today for city-wide veteran and military events.  As London was the centre of the Western Ontario military district (District No. 1), troops were stationed in the park during the Second Boer War, World War I, and World War II. In 1907, three cannons from the Crimean War were placed in the park, originally from Sevastopol. In 1912 a monument was built as a memorial to the Boer War, and an exact replica of the cenotaph in Whitehall, London, England was built in 1934. A Sherman tank (known as the "Holy Roller") used in World War II was placed there in 1950.